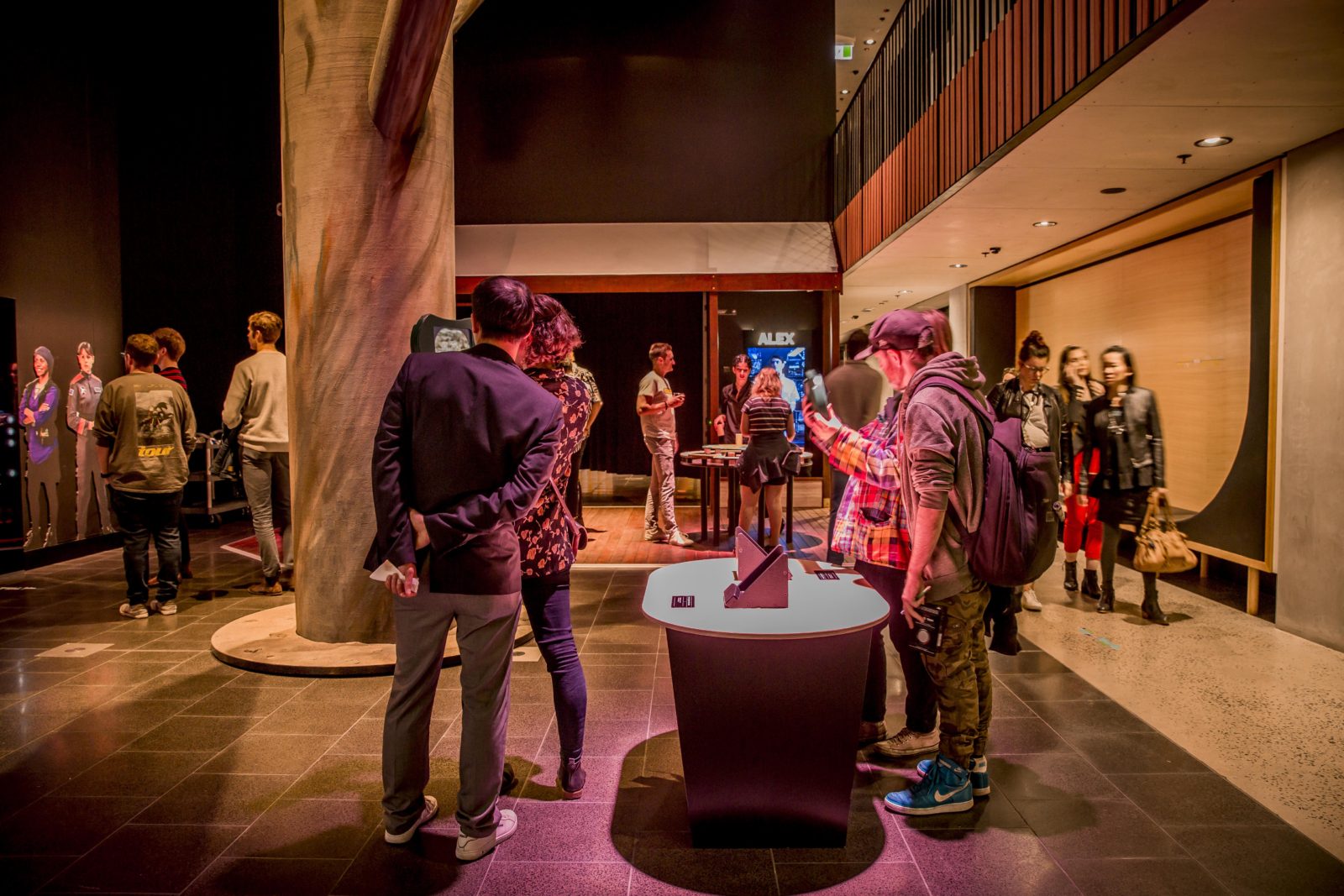 I left you last time with the MOD. team having just returned from workshops in Finland. We had a huge task ahead of us — adapting a whole world and exhibition from Finland to Australia. Jukola and the siblings that live there didn’t look much like they’d fit in Australia 2050. As you can imagine, the future for Scandinavia looks pretty different to our own, we had a lot to consider. These next blogs are going to look at the way that we did this, distilling our conversations and research into bite sized summaries.

The UN has predicted that the global population is going to hit 9.8 billion by 2050. In Australia, a country where most of us live in cities, the population could reach 42 million. Undoubtedly this will change the way we live, with more of us living in high density housing and less of us owning personal vehicles.

In addition to this, Australia will look different. Climate change is the biggest and most obvious issue facing the future of Australia. The temperatures will change. There will be shifts in rainfall patterns. There will be more natural disasters and extreme weather events. Or we might even see all of these things happening in the space of 6 weeks like we just have seen. These sorts of weather events will be more frequent and more devastating. Our ecosystems will be forced to change.

Jukola became Eucalara. It’s a place located in southern Australia, somewhere on the coast and about an hour from the nearest city. With a growing population more people are living outside of cities. In this future, this means smaller cities being developed across all states, connected by high speed rail networks.

Eucalara is feeling the impact of the changing climate. They have noticed invasive species — the Asian striped tiger mosquito from Far North Queensland, camels from Central Australia, and the spotted thigh frog from Western Australia. Climate refugees have been forced to migrate here from the Pacific Islands, Indonesia and Bangladesh.

Our future Australia embodies a post-reconciliation future. During the 2030s Australia becomes tri-lingual, embracing Pitjantjatjara and Mandarin as additional languages.

While MOD. is built on Kaurna Country, Eucalara isn’t necessarily. We chose Pitjantjatjara for this second language as the most common Aboriginal language spoken in South Australia. This could be one of the reasons for its widespread adoption in this future world. Or it could be due the migration of Pitjantjatjara people to southern Australia for healthcare or climate reasons. Perhaps it was a decision made to adopt a few key languages after the Uluru Statement from the Heart? Or could it be that the sea levels have risen so much so that the central desert is now close to the coastline?

We wanted our siblings to represent Australia’s population so each of the siblings is representative of a wave of migration.

We then have three siblings representing 21st century migration: Julia from the waves of Middle Eastern migration in the 2000s, Luca the African migration from 2010s, and Kai representing our possible future, forced climate migrants who begin arriving in the 2030s.

And so Eucalara was created and the seven siblings were born. Of course, this isn’t all of it. We spent a lot more time reading and talking for more of the world building detail (the way we will live, transport, and healthcare), as well as individual characteristics for the siblings (the way a future society might understand gender, sexuality, and disability). I’ll get into those next time.