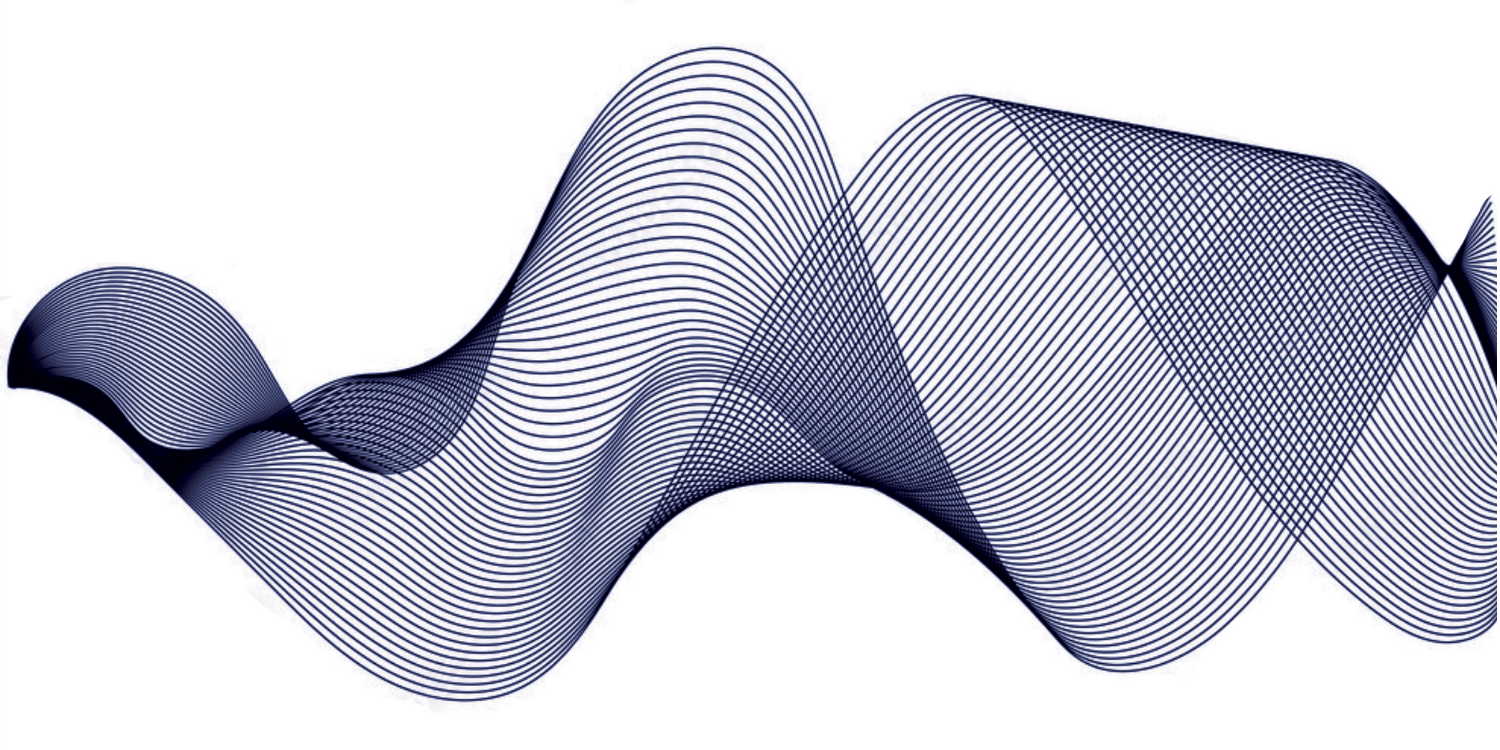 Ethos: the ethics of organic food

MOD. hosted its first Ethos Community of Practice for 2022 in April. This endeavour looks at the ethics of technology and research – in this case the ethics of organic food. It aims to foster a culture of ethical questioning amongst researchers and the public.

This forum looked at the ethics of organic food as a starting point to explore future-focused ethical questions around impacts on sustainability, health, and social issues. Initially, Sacha Makram from the Diggers Club guided participants through an activity, where they sowed tatsoi and lettuce seeds in small pots to take home.

Sacha said that large organisations often sell ‘close pollinated’ genetically modified seeds to farmers. Consequently, these high-yield seeds can’t be reused the following year and large organisations can monopolise the seed market. This ethically questionable practice has increased interest in the practices of organic farming. So, what are the pros and cons of organic farming?

However, Enzo noted that it “is about 20% less productive” than more intensive traditional farming. Consequently, ever greater amounts of farming land may be needed to feed a growing global population via organic farming. This could lead to more deforestation and other negative environmental impacts.

Additionally, Evangeline stated that “we waste about a third to a quarter of the food we buy” and that “we’re roughly wasting the land the size of Victoria to just throw out food”. Participants discussed how we could combat food waste by choosing to eat local produce as we need it. Perhaps then, we could negate organic farming’s increased land use by reassessing how much we need and significantly reducing food waste.

Evangeline said that observational studies show that “people who eat organic food have lower rates of cancer, … diabetes, and metabolic syndrome”. She cautioned that this doesn’t in itself denote causality. Healthy people who eat organic may also be more likely to exercise, drink less and not smoke.

Remarkably, Evangeline noted that only 4% of Australians meet the recommended dietary guidelines of 5 serves of vegetables a day. She added that people who meet these dietary guidelines “have a 50% reduced chance of death from chronic disease”. So, a general lack of fruit and vegetables (of any kind) currently adversely affects Australians’ health outcomes more than a lack of organic produce specifically. She posited that when dieticians advise people to buy more expensive organic produce, it can “make the situation worse” if people ‘give up’ and eat even less fruit and vegetables.

Larry noted that culture plays a large part in whether people see organic as important when making choices on food. For example, only 10% of Australians “use organic as an important choice criterion”, compared to Scandinavia where it is 30-40%. Participants speculated on reasons for this. Perhaps Australia’s ‘barbecue culture’ prioritises meat as the centerpiece of a meal, such that whether fruit and vegetables are organic or not is secondary. Additionally, participants noted the seeming intangibility of organic food at face value when you buy it. An organic carrot looks the same as a non-organic carrot – it simply came “from a a different part of the supermarket”.

Generally, organic food is more expensive than non-organic food. This led to broader discussions about the barriers and inequities people face when trying to make healthy eating choices. For instance, one participant noted that many poorer communities in the USA do not have nearby access to fresh fruit and vegetable markets. However, there are always fast food chains with unhealthy alternatives in the vicinity. This infrastructure means that a shift-working, single parent with three kids is likely to be driven towards unhealthy eating options. Another participant said that “it now costs more for lettuce than… chicken nuggets”. Ultimately, systems need to be designed that enable and encourage healthy eating choices to improve health outcomes on a larger scale.

The Ethos Community of Practice is made possible with funding through the Deputy Vice-Chancellor of Research and Enterprise. The previous Ethos forum investigated the ethics of DIY DNA. We hold Ethos events regularly at MOD. Check out our events page for more details!