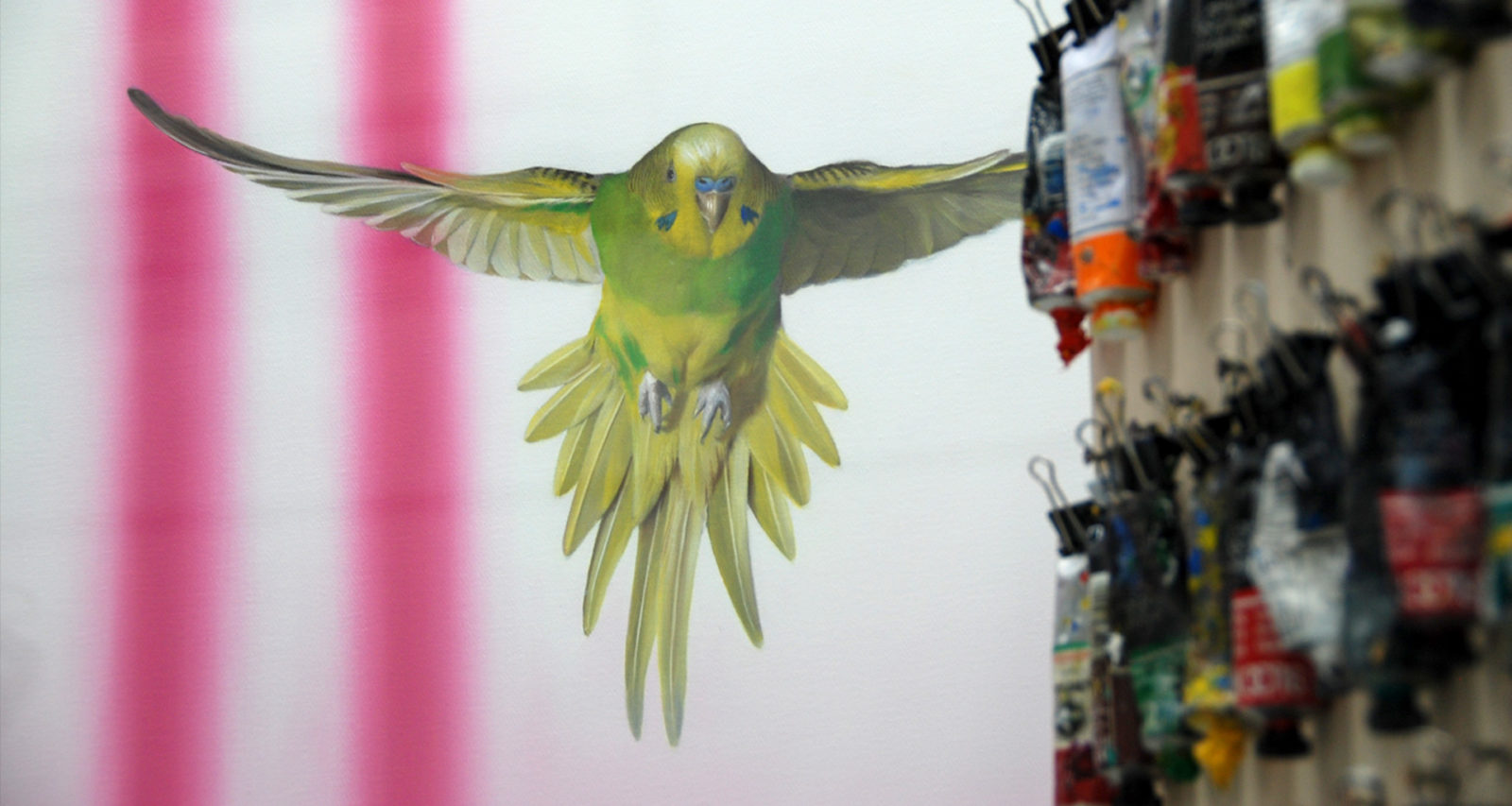 “Whenever you feel an impulse to perpetrate a piece of exceptionally fine writing, obey it — whole-heartedly — and delete it before sending your manuscript to press. Murder your darlings”. (Quiller-Crouch, 1914)

Just like any good writer, we’ve been killing our darlings as we’ve developed the narrative, and the content, for our first exhibition MOD.IFY. This has been a necessary part of the design process but I think the whole team would agree it’s been really, really tough.

MOD.IFY, which will launch with MOD. in May 2018, is an exhibition that will test the MOD. vision in, what we hope, will be an audacious way. The exhibition will run with the tagline ‘It’s not what you know’ which is also a bit of a catch cry for MOD. itself. As we’ve designed this exhibition (including selecting what is in and what is out, checking feasibility, testing the visitor experience, and shaping the stories we want to tell) we have, as a team, continued to move closer to what will make MOD. unique.

How we come up with our exceptionally fine ideas

For MOD.IFY, the whole team has had the opportunity to put ideas on the table around the exhibition themes of perception, knowing and reality. Our Director, Kristin Alford, had already been working on many ideas before we started and encouraged all of us to think in an unfettered manner about what might be possible. We do this with gusto.

We also talk to lots of people. We talk to artists, technologists, researchers and students. We also do a lot of research into current and emerging technology, science and the big questions that are being asked about what comes next.

As a result we are inundated by amazing ideas. Our team has them, people keep sending them our way, we keep seeing them in other places,

Ideas are the easy part. We’ve found that delivering them really is not.

This is the design process I’ve introduced for exhibition planning. It loosely follows a Design Thinking or Double Diamond design process model but we’ve adapted it for what we are trying to do and the language we use.

We kill ideas for a diverse range of reasons as we move through it.

During our Theme stage we kill them when they are off theme or don’t meet the MOD. vision. This often includes ideas that won’t work for our target audience of 15–25 year olds because they are pitched too young or are too boring. It includes ideas that would shift us too close to a contemporary art gallery, science center or history museum. We also kill ideas that use art to explain science — we’re more interested in where they intersect. Ideas we’ve seen done before are also often disposed of at this stage.

We kill some ideas during Feasibility because we can’t make them work due to risk or cost.

We kill lots more ideas as we move from High Level Concept to Detailed Design stages for a long range of complex reasons. Sometimes it is cost. More often it is because the technology has not yet caught up to our idea and we can’t find the right programmers and developers to help us build it (when you are trying to do really interesting things that push the bounds of what is currently known you will often find the right people are already employed at Google and are unavailable to help out). We also kill ideas at this stage because we have too many things in a gallery and there won’t be any space left for visitors, or because we think the experience won’t be that great and lacks impact.

These are the ideas we have killed for now (at least for MOD.IFY)

· An exploration of the future of stuff

· A 3D holograph budgie that you can genetically modify

· A robot that validates your humanness

· A fur wall that purrs

· A museum ‘brain’ that adapts and learns over time

· A machine that writes book reviews

· A robot that creates art

· Pain boxes (spiders, broken glass) that you stick your hands into

Here’s our Director, Kristin Alford, on two of our favorites:

How to kill a hoverboard skate park.

The irony of bringing a young adult audience to the location of the old central skate park is not lost on us. We are keen to see it’s history reflected in MOD. Could we get Tony Hawke in for a demo? Could he teach us how to ollie ? Could he demo a hoverboard skatepark?

Before contacting his agent, we would need to be able to build one. Daniel followed YouTube leads for manufacturers including Hendo and Lexus, tracking down a supplier in New Zealand who could help us. From there were we able to determine the build specifications, the cost and supervision needs. It was possible.

And that’s when we hit the hurdle. It was possible for expert demonstrations, perhaps 3 times a day. But it wasn’t the participatory experience for an interested public group like I’d imagined. Nor would it have been visually compelling lying idle for most of the opening hours. So we killed it. Not because it wasn’t possible, but because the current iteration wasn’t what we wanted.

How to kill a 3D budgerigar

Within in a week of starting at MOD. the VC introduced me to a new adjunct Sam Leach as potential artist in residence. Sam identified the research of Prof Srinivasan at UQ as a potentially interesting idea to explore for an exhibition. At the same time I was thinking about how we might showcase technologies from South Australia including the 3D holographic projector from Voxon Photonics. So in exploring Srini’s research into the flight, navigation techniques and spatial perceptions of budgerigars further, I wondered how we could bring budgies into the space.

GOMA had recently exhibited the work of Celest Boursier Moungenot featuring live finches, but I worried about the ceiling heights and cleanliness. Digital birds would be much easier to look after! And so an idea was born.

We would use a simple interface for visitors to design their own budgie using a range of genetic modifiers, the budgie could then hatch in the 3D holographic projection device and then seem to fly to the gallery wall as part of a large scale animation. With movement sensors we might be able to have the flock of budgies respond to visitors movements, Could we bring in predators when the addition of new budgies resulted in overpopulation? Could visitors “save” their own budgie design on app? Might each budgie remember its creator and reappear on a second visit?

So clearly we got carried away, but even aiming for the minimal sequence of 3D budgie to animated wall was much more complex, and therefore much more expensive. than we’d anticipated. It had to go. I still regret this loss — I could picture the interaction so clearly. Here’s hoping we crack a way to make something work.

We’re keeping many of these little darlings warm. If you are interested in working with us to create any of these ideas, or just think something on this list is really cool and worth resurrecting in the future, we’d love to hear from you. You can comment below or get in touch at mod.org.au.

Quiller-Crouch, A (1914), On Style, Lecture delivered at the University of Cambridge, Wednesday 14 January.

One response to “MOD. Lesson #4: How to kill your darlings”