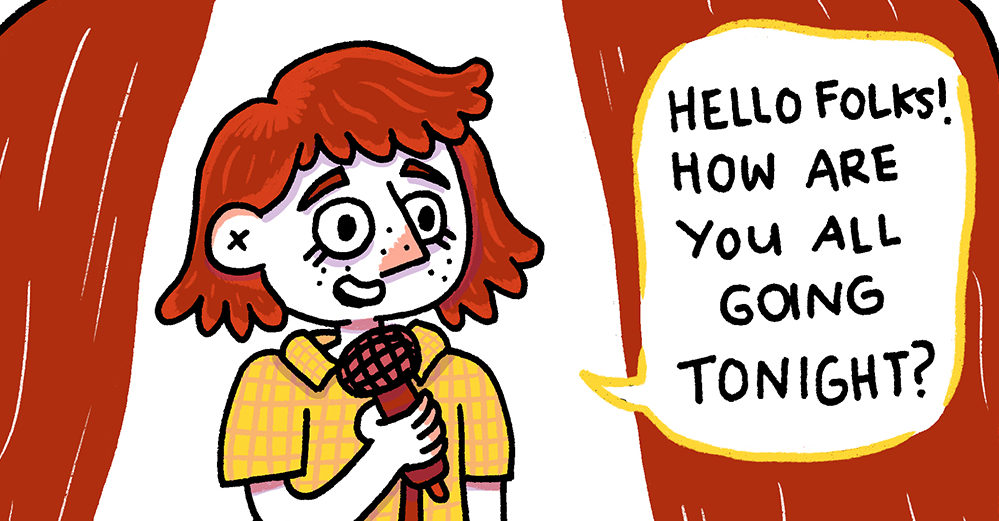 As part of our online exhibition LIFE INTERRUPTED exploring well-being and connectedness, we’ve got our second comic from Adelaide based creator and comic artist Georgina Rex.

Is anyone else feeling this? Things are changing… 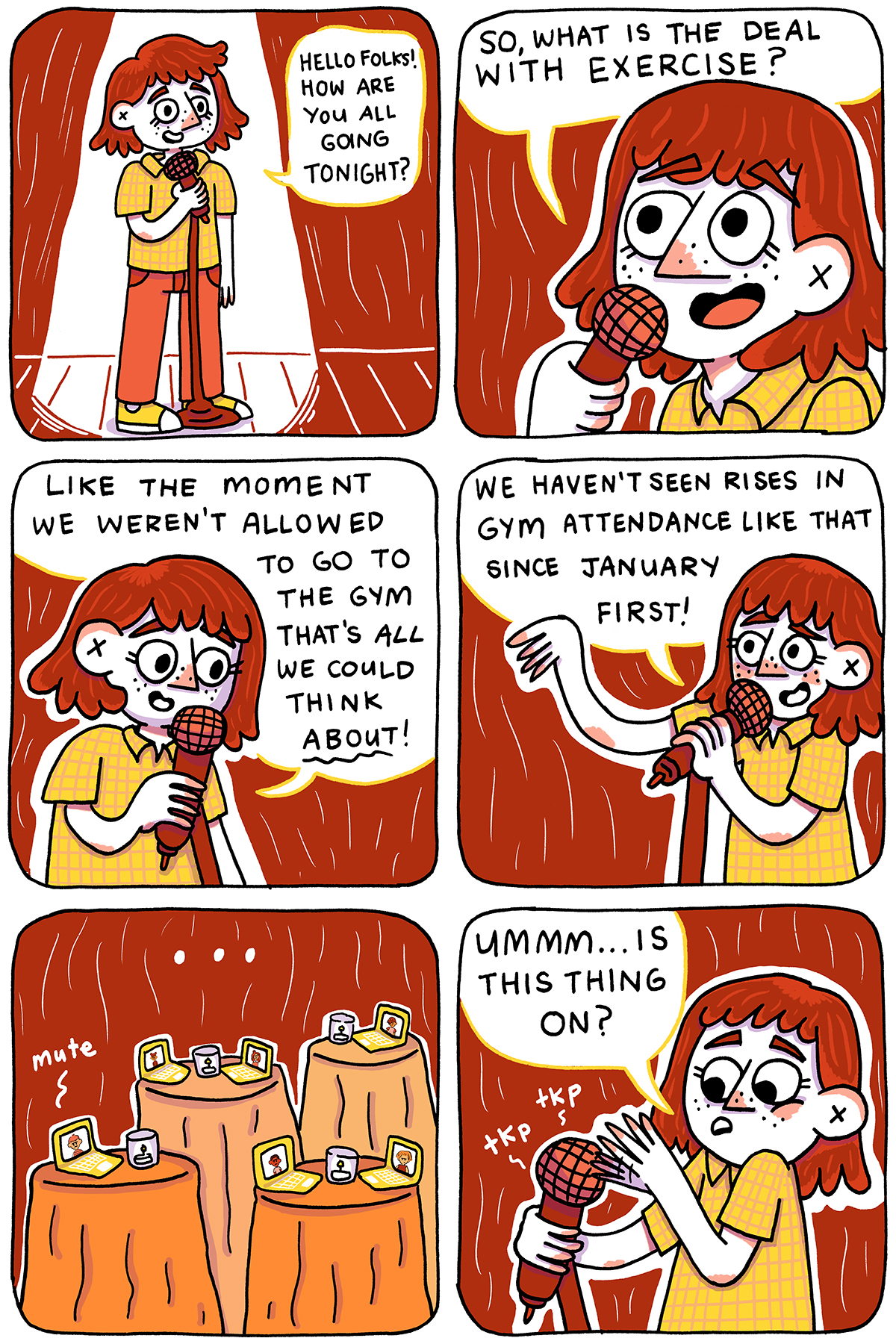 Keep an eye out for the next addition to this series.