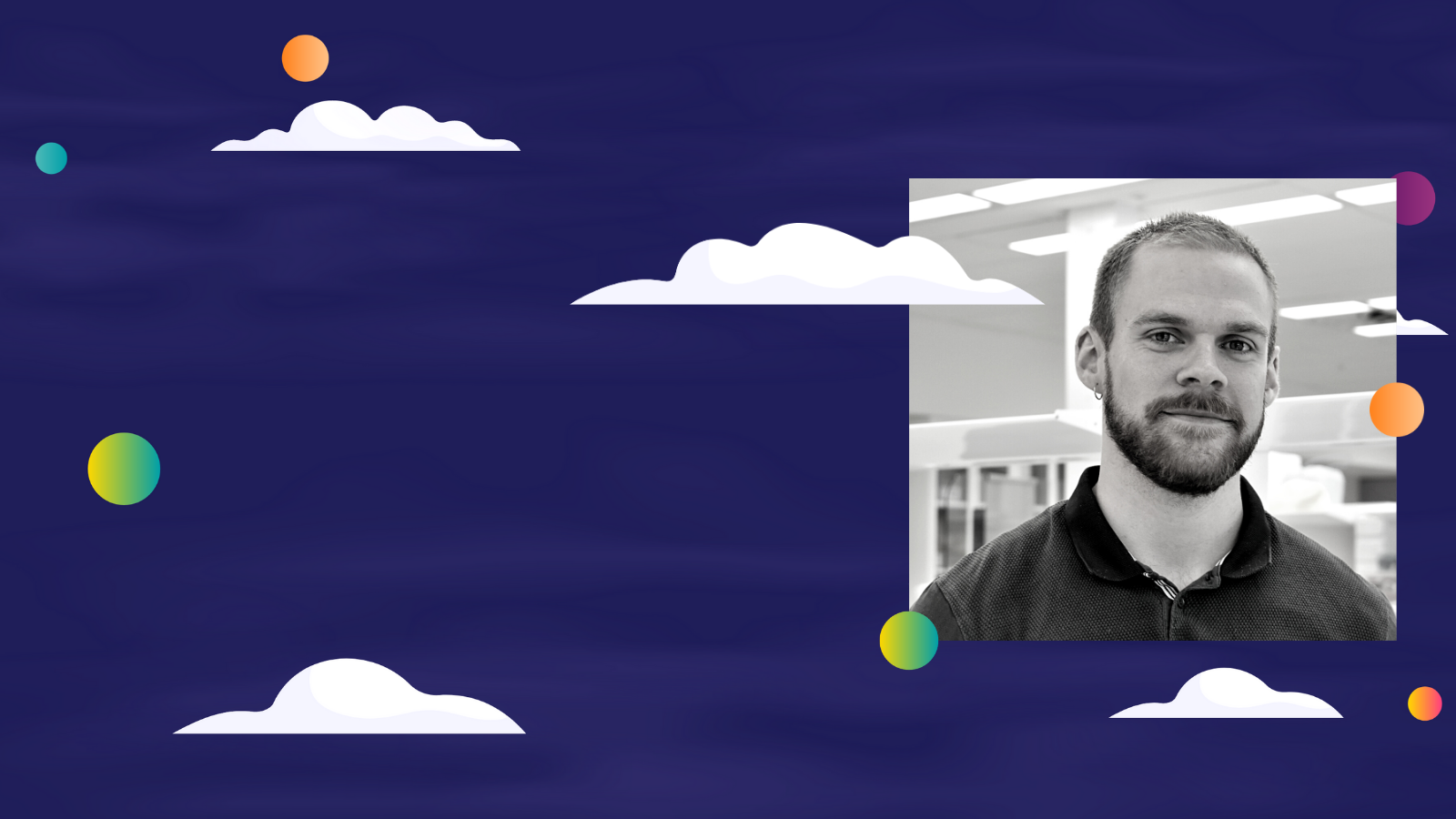 Actually, testosterone is active in lots of different body systems. Women make it, and respond to it. So do babies. And placentas too, during pregnancy.

Ashley Meakin is interested in how testosterone and other hormones shape the lifelong health of the new person that is developing.

“I’m trying to understand what makes some male and female fetuses grow differently when pregnancies become complicated,” Ash says. “Things like when a pregnant person suffers from asthma, has low food availability or experiences stress”.

“We think testosterone plays an important role in early development,” he says.

After recently completing his PhD in Queensland, Ash is now a postdoctoral researcher in the Early Origins of Adult Health Research Group at UniSA.

The placenta gets up close

It’s pretty obvious there’s an intimate physical relationship between a growing baby and a pregnant person. But it’s the placenta that really gets up close.

An organ that exists only in pregnancy, the placenta acts as the interface between a pregnant person and the growing fetus. In a sense, it acts like a parasite in a host’s body, seeking out food and oxygen to ensure its own survival and that of the baby.

Placentas develop gradually over the course of a pregnancy – around nine months in humans. After a sperm meets an egg at fertilisation, the very early embryo burrows into the uterus wall. Dividing cells start to become specialised, creating the various tissues of the embryo – which later is called the fetus – and the placenta.

As the embryo begins to resemble a small human, the placenta continues to move deep into the uterus. It’s aggressive, pushing forward to create biological changes to ensure it can support growth in the baby.

The placenta even remodels the pregnant person’s arteries. Yes, you read that right: the placenta does a renovation job on blood vessels that don’t even belong to itself.

Eventually, placental cells end up being bathed in the pregnant person’s blood. Nutrients and oxygen diffuse across the cells of the placenta to the fetal circulation, and travel to the baby via the blood vessels of the umbilical cord. Moving in the opposite direction, carbon dioxide and waste products pass from the fetus’s blood across the placental cells and into the pregnant person’s blood.

Not just a physical relationship

So how does testosterone factor into all this?

Not only is the placenta a physical organ providing intimate connection between pregnant person and fetus, but it also has influence through producing and responding to testosterone and other similar hormones (called androgens). Hormones interact with different types of cells to create cascades of biological effects.

“In general, hormones like testosterone create growth in the placenta – and in the fetus,” Ash explains. “In my research, I’ve been looking at what happens when there is interruption in this pathway – what the implications are for the baby.”

In his PhD, Ash studied placentas from human pregnancies that had proceeded apparently normally and compared them with those where the baby was smaller than expected.

“I found there were differences according to whether the baby had been male or female,” Ash says.

The differences were found by measuring molecules in the placenta that are linked with the biological actions of testosterone.

Ash’s findings are consistent with other data showing that male babies appear to be more sensitive to things going wrong in pregnancy than their female peers.

“Male fetuses are more likely to be stillborn, or born early, compared to females,” Ash says. “This is believed to be because males and their placentas prioritise growth, and then are more vulnerable if things don’t proceed as expected.”

It’s thought that female fetuses tend to be a little more cruisy when they’re growing, and so if things go wrong they’re not as vulnerable.

Ash’s current research is looking more closely at the details of how testosterone and other hormones could be acting differently in males and females prior to birth. He’s keen to try and unravel how the biological experiences of fetuses create altered health across a whole life.

“Male babies born small or early are more likely to have health conditions such as high blood pressure when they grow up,” Ash explains. “We’re trying to understand more about how conditions during pregnancy set this risk up.”

Parents can carry enduring legacies of pregnancy too. Cells from the placenta break off and enter the host’s bloodstream; a few cells from the fetus do the same thing. And so for their whole life, a person who has been pregnant may still carry around cells from that baby and placenta. They’re little reminders of that potential new individual, left behind.